Rotary Club of The Entrance 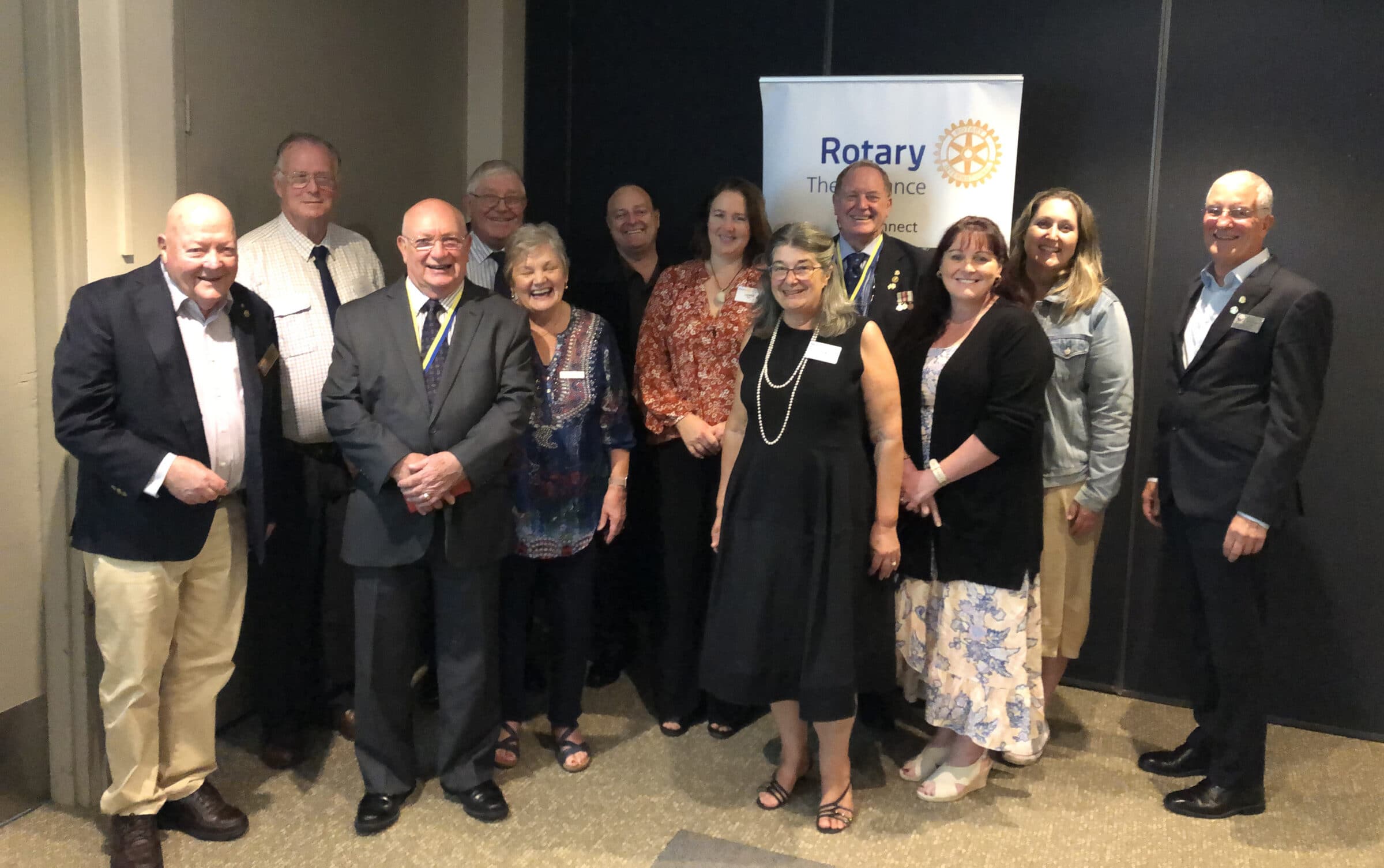 Rotary Club of The Entrance has celebrated its 50-year milestone and there’s congratulations all round for a myriad of community projects in that time.

Some of the club’s local projects include the beautification of Saltwater Creek Park at Long Jetty, which has been renamed Rotary Park, a huge surfboard race in Tuggerah lakes, a careers market, mardi gras festival, art shows, photo competitions, fun runs, erection of a pathway linking the retirement village at Killarney Vale with council’s cycleway, and the Yarran annual Christmas Party.

There has also been a contribution to Gosford Hospital Rotary Lodge, peer support to the Entrance High School, along with support for Camp Breakaway at San Remo, surf clubs, Scouts and Guides, Meals on Wheels, Bateau Bay PCYC, Aspect School for children with Autism, Central Coast Kids in Needs and the Coast and Country Primary Care HOTS team.

The club has a strong focus on youth and over the past half century The Entrance Rotary has supported numerous exchange students, either in other countries or hosting overseas students here.

To promote youth leadership and life skills, the club selects young people every year to participate in the Rotary Youth Leadership Awards, the Rotary Youth Program of Enrichment, and the Model United Nations Assembly.

Over the years, The Entrance Rotary also has been instrumental in starting six Probus clubs on the Coast.

The club has also been a powerhouse fundraising group with its Community Raffle reaching $971,452 to date and involving 205 other local organisations in the past 38 years.

Rotary President, Peter Ward, said it was a great all-in community project, giving others the opportunity to participate and raise money for their own clubs.

“It’s the longest-running Rotary project on the Central Coast and we received the Sydney Morning Herald Community Service Award for the Wyong Shire,” Ward said.

“There’s also our popular fundraiser with locals since 1980, the Spin and Win at Bateau Bay shopping centre, and also the Bunnings sausage sizzle.”

“During the current year we have joined with Rotary clubs in Sri Lanka and Nepal to supply oxygen generating equipment in city and rural hospitals,” Ward said.

The success story of Rotary Club of The Entrance began in March 1972 with sponsorship from the Rotary Club of Wyong, and its Charter Night was held on May 23 that year with the first President, Alf Codling, at the helm.

This year’s 50th anniversary celebrations were held at Mingara on April 26. 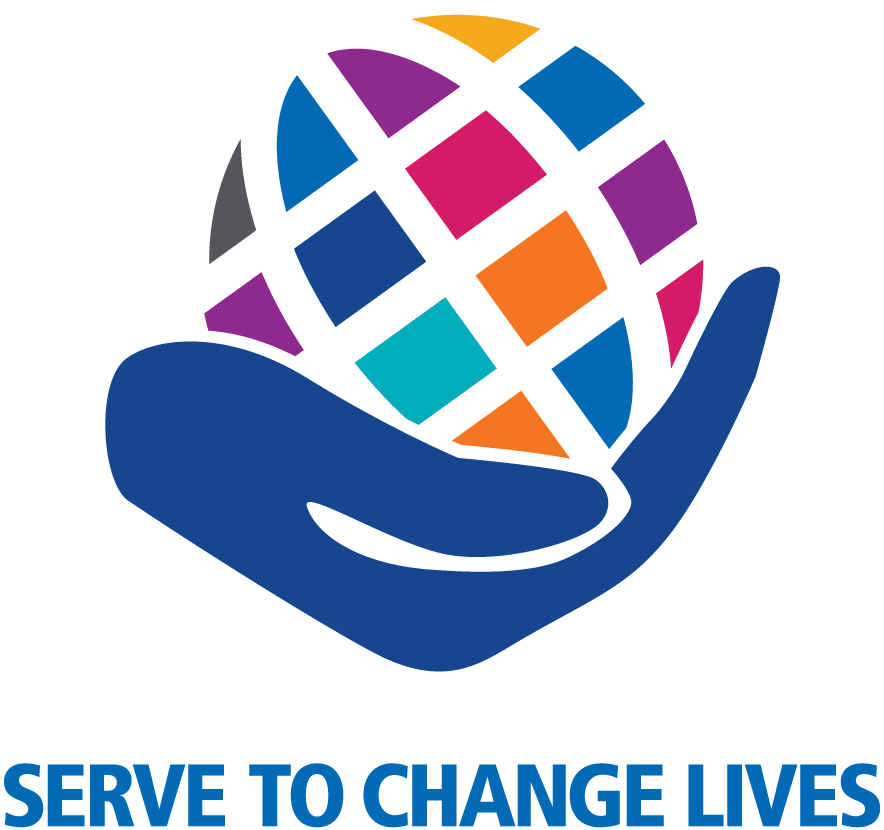